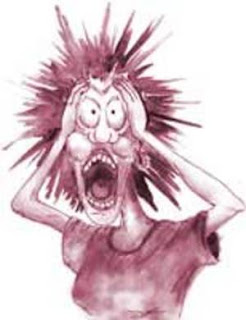 Just because i know Things seem to be tight on all ends. I found this useful article that offers tips on surviving a recession. While some of the article speaks particularly to an American scenario, the tips generally prove important for mastering frugality.

Here are some of the most useful tips I’ve chosen to highlight. Check out the entire article below.

Tips for Surviving a Recession

Many experts say the housing and job markets are likely to get worse before they get better. That’s because economic stimuli generally take six to 18 months to have an impact.

2. Assess your job situation. In a recession, no one is immune from layoffs. Today, anyone in housing, real estate or finance is especially vulnerable.

3. Build an emergency fund. You should have at least three to six months’ of living expenses in a safe place such as a money market fund or savings account.

4. Pay off credit cards. It’s sad to say, but many people “use their credit cards as a rainy day fund,” Yarrow says.

Check out the full article compiled by Kathleen Pender here